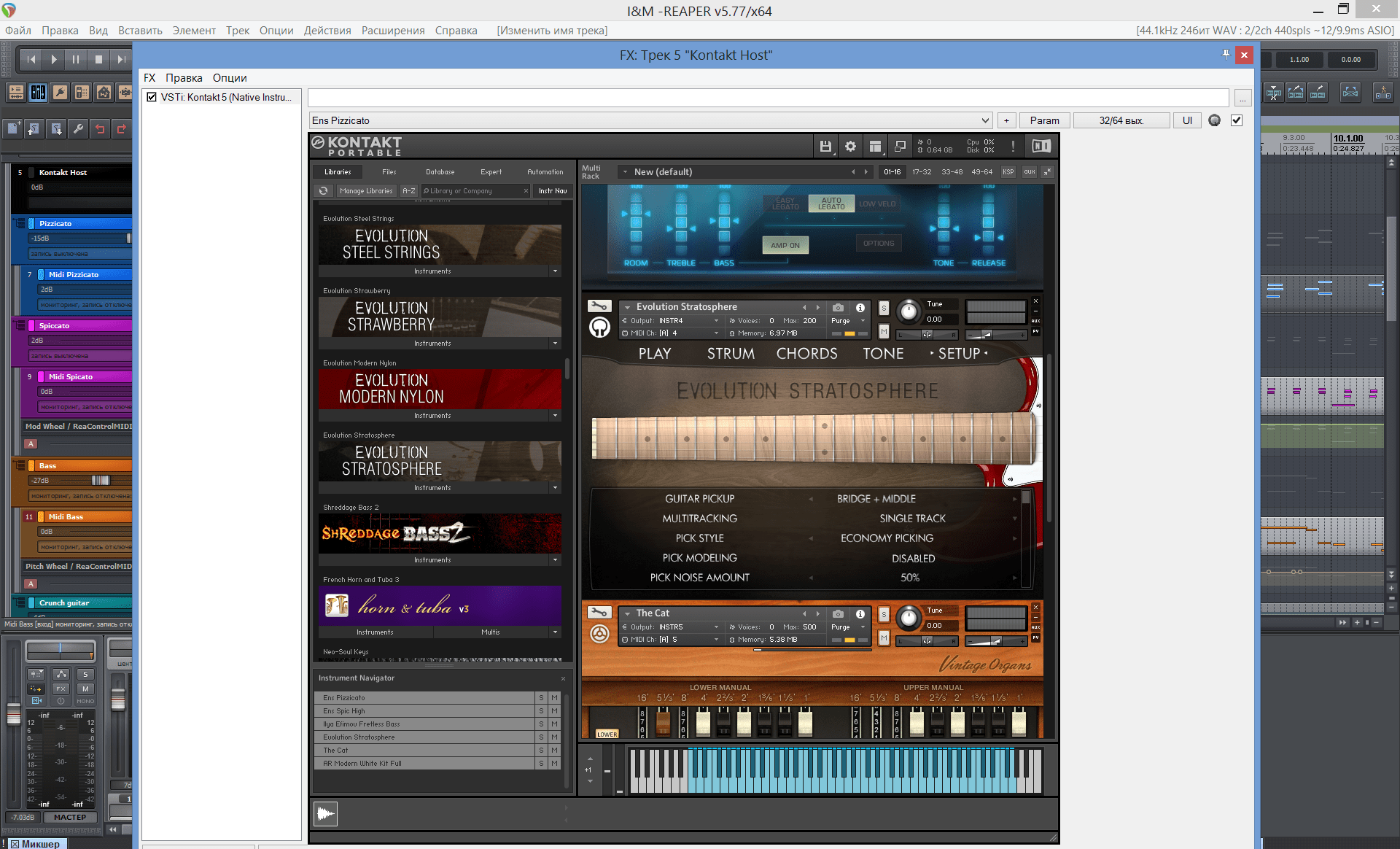 Description : Assemblyless and portable assembly of the popular sampler from the German office of Native Instruments, which has been producing music software since 1996. It stands at the origins of the revolution in music production, which made the emergence of virtual musical instruments.
A large number of third-party sample libraries have been created on the Kontakt platform.
Features :
1. Installation, including additional software (Service Center, Native Access, MS VS C ++ runtime), is not required.
2. All settings are saved in the portable program folder (Windows registry and other system storages are not used, administrator rights are not required * ).
3. The Library Manager is integrated (to replace the lost Add Library button), providing full control over protected libraries, as well as allowing to register unprotected (self-made) libraries without generating nicnt files.
4. The possibility of simultaneous work with the installed version of the Contact without conflicts and with different settings ** .
5. No activation of protected libraries is required.
6. Ability to edit password-protected scripts.
7. The possibility of resaving with samples patches protected libraries.

Added by:
– sort and search libraries in bookmarks
Improved:
– the virtual keyboard is now automatically scaled to fit the width of the tool interface
– when clicking on the “Manage Libraries” button in the internal browser, the “Libraries” tab of Contact settings is now opened
Fixed:
– some controls became invisible when used in multiple rack instruments at the same time
– some built-in effects from the filter class used more memory than was necessary
For developers:
– IMPROVED KSP: it has been raised to 512.
– IMPROVED KSP: The maximum array size has now been raised to 1,000,000
– IMPROVED KSP: get_control_par () wouldn’t work for ui_level_meter
– IMPROVED KSP: One can be up to three file selectors.
– FIXED KSP: Kontakt would crash when trying to build a MIDI pattern from a large while loop
– FIXED KSP: mf_reset () would not return an async ID

Notes:
* Requires (super) administrator rights if the portable program folder is placed in protected system storage (for example, in Program Files) – such a location for portable programs is unnatural and is not recommended
** In the VST folders of Kontakt 5 Portable there are plug-ins with modified identifiers (you must run Modified Plugins.exe and click the Extract button if your host does not see the plug-ins of the installed and portable Contact at the same time)

How to install Kontakt 5 PORTABLE:

No installation is required, just extract the package files:
Run Kontakt58Portable.exe , click the Browse … button and select an empty folder (or create a new one) in which the files of the transferred contact will be stored: 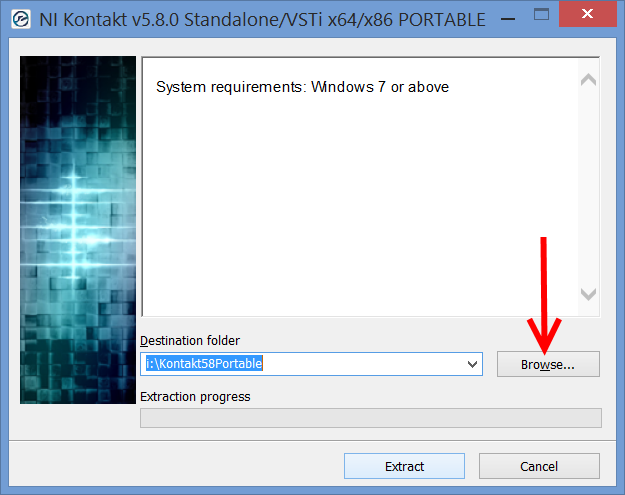 How to add Kontakt 5 PORTABLE VST to a host (DAW):

How to roll on version 5.7.x PORTABLE:

Close all copies of Kontakt 5 Portable
Run Kontakt58Portable.exe and click the Browse button …

Select the folder where your Kontakt 5 Portable files are stored: 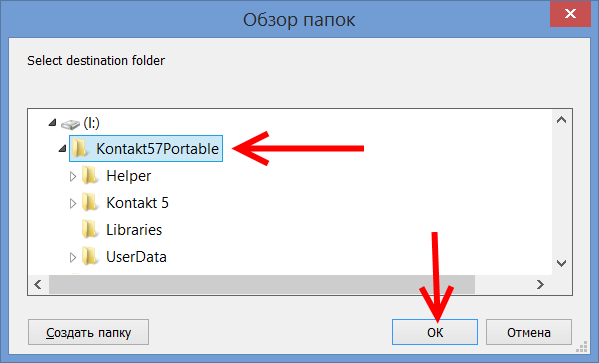 Click the Extract button and agree to replace the files: 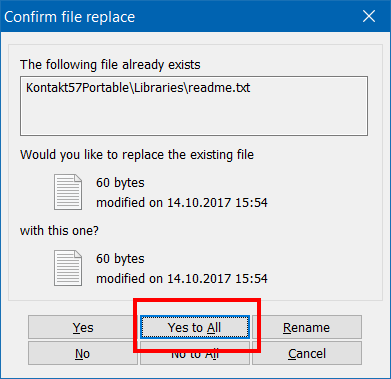 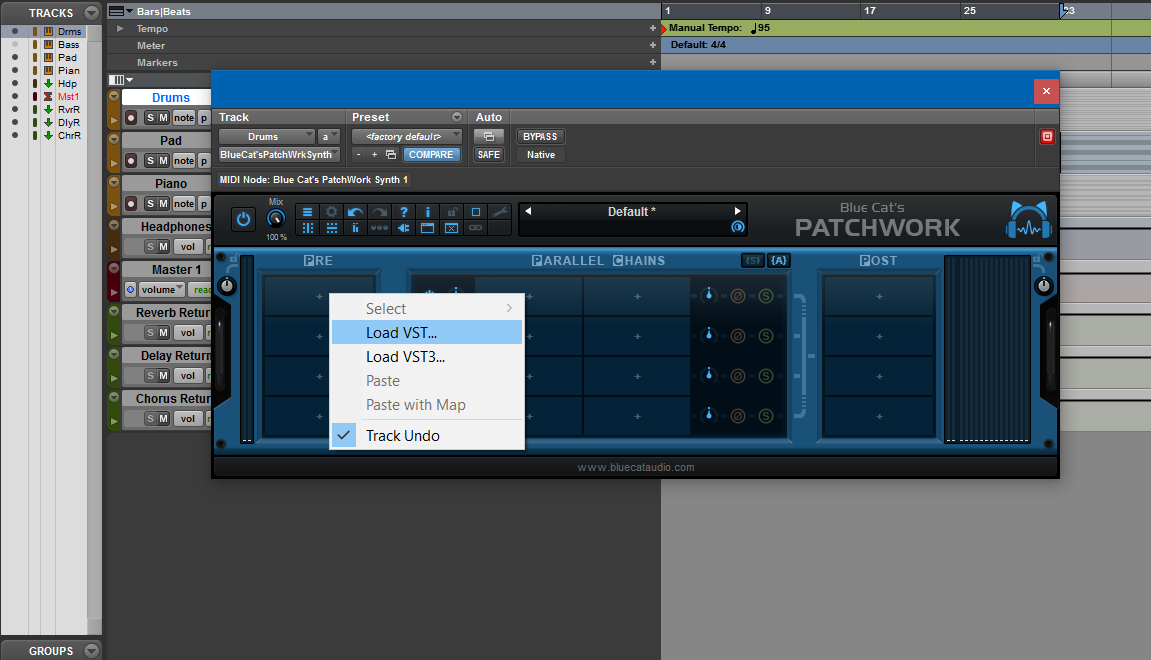 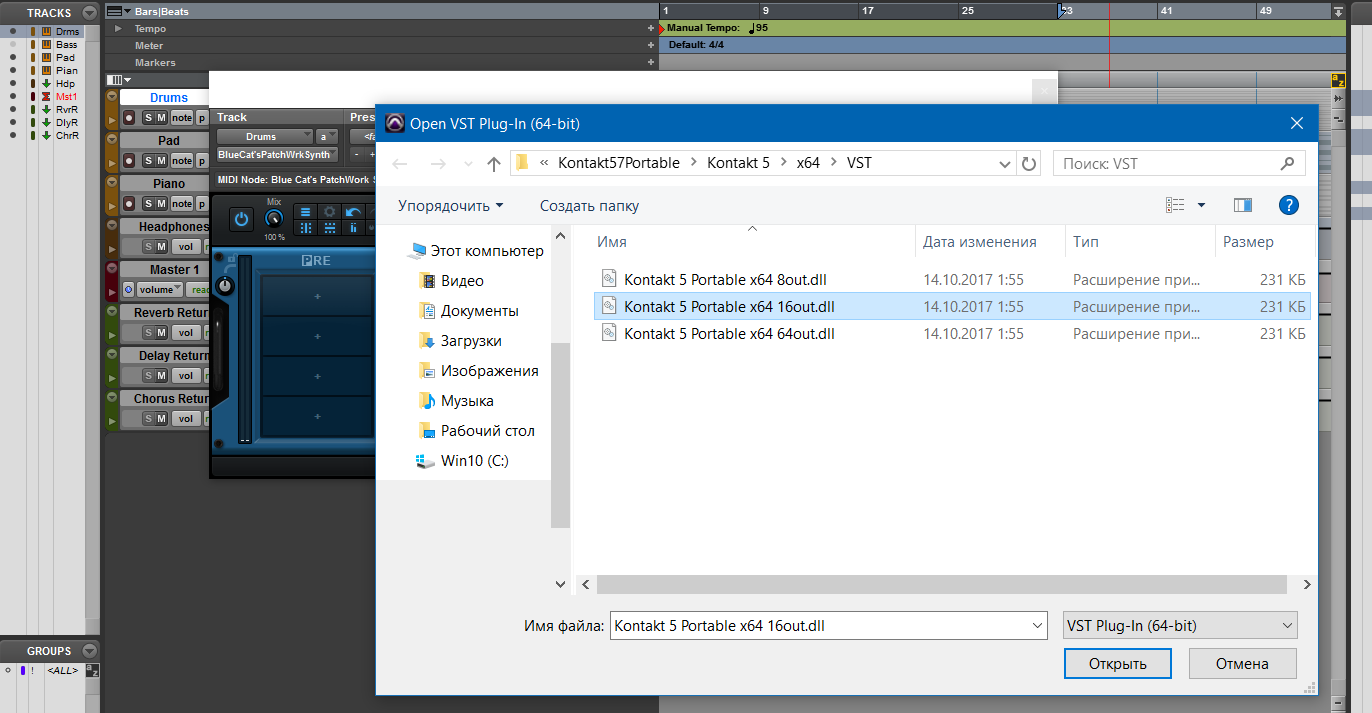