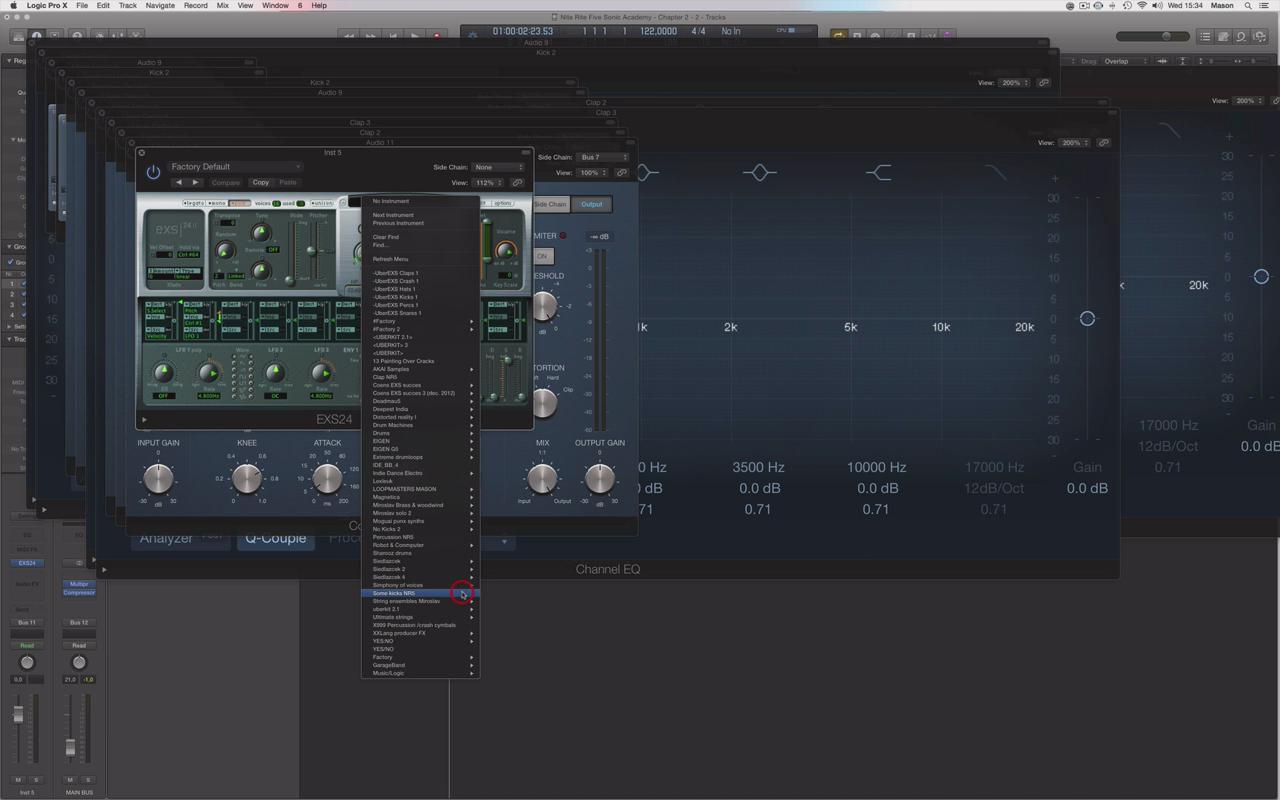 Released back in June of last year and tearing up dance floors across the globe, ‘Nite Rite Five’ is the blue print to that Nu Disco sound. Using mainly LPX stock plugins, ANA, Jupiter 8v and lots of tricks, Iason guides you through the creation of this groove laden monster. From creating the main lead line, laying in the drums, to arranging and mixing – this 2 hour 40 min course has it all.

Don’t forget you get all samples, softsynth renders, Midi parts and project template, so you can see first hand a real beatport chart hit project in your own studio. Nite Rite Five features on the forthcoming compilation ‘Nite Rites’ out on Beatport on the 12th February.

Sonic Academy – How To Make Future House With Ryan Enzed

Sonic Academy – How to Remix – Jupiter Ace ‘I Believe’

Sonic Academy – How To Make Deep House 2016 in Ableton Live