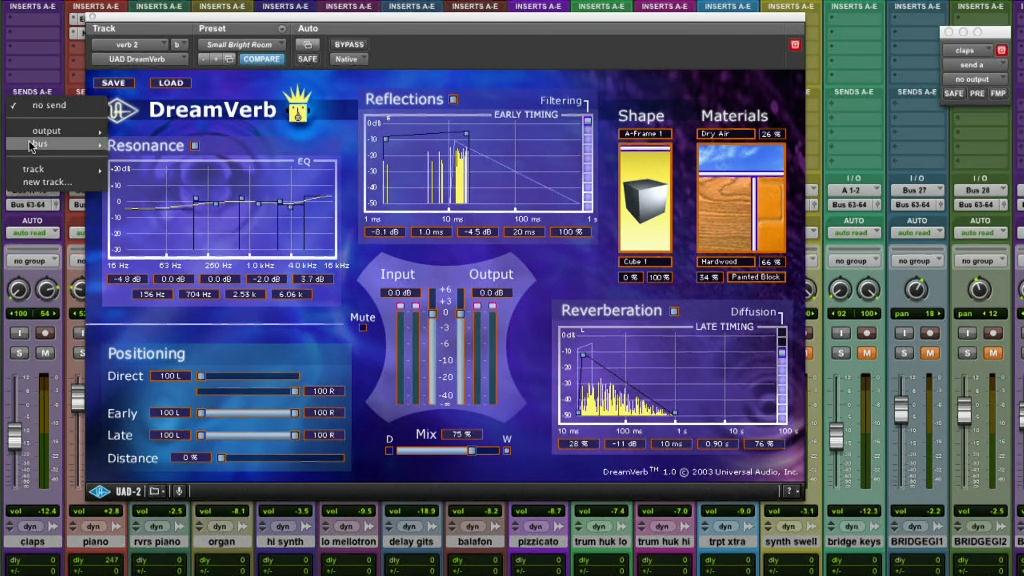 Description : Ryan West has worked with the greatest performers in the hip-hop industry (Jay-Z, 50 Cent, Dr. Dre, Rihanna, Eminem …).
In this video, he mixes the song “Break Bread” from Duoous from scratch.
Ryan shows how to reduce this hip-hop in a box and make the mix sound more than in real life.
Jane-Z, 50 Cent, Dr. Dre, Rihanna, Eminem …).
In this song, “Break Bread” produced by Dujeous from scratch.
Beats, synths, horns and strings, to John of Legend.
It’s a mix of music and music.