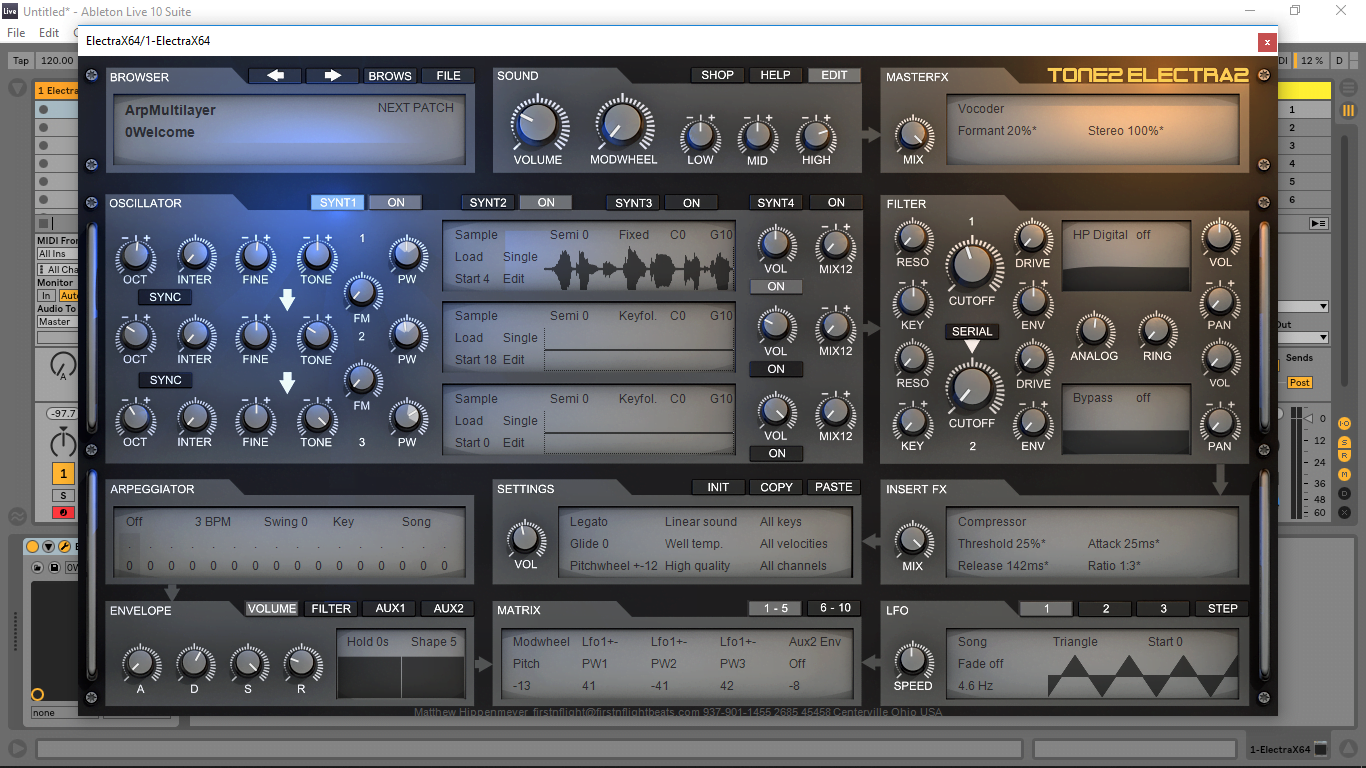 Description : Tone2’s ElectraX is an excellent all-in-one synthesizer plugin, so we are pleased to announce that its Electra2 successor has been announced. He lost the “X”, but got a lot of new features.