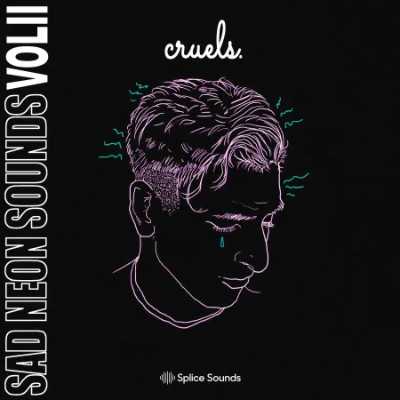 Description: CRUELS is a future nu-90 producer and R&B producer based in San Francisco, California. Born Giovanni Giusti, the name CRUELS was given to him by his uncle, an Italian farmer from the small village of Anchiano. His uncle often read the book Contes Cruels (Cruel Tales), a series of short shops from 19th century France. Giusti adopted the title of the book and the CRUELS project was born. Since then, he has developed trap sounds with the neon influence of house music. Use these sounds to bring an electric dark wave to your music.