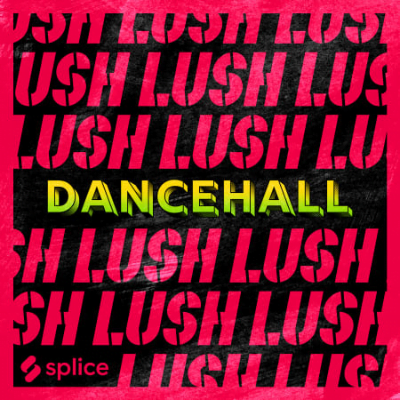 Description: We partnered with Patexx for a deep dive into contemporary Dancehall, an influential genre of Jamaican pop music that emerged in the late 1970s. Its name is related to the places where popular Jamaican recordings were broadcast by local sound systems. The genre was originally a rarer version of reggae than the roots style that dominated most of the 1970s. However, in the mid-1980s, digital instrumentation became more widespread, changing the sound significantly and increasingly featuring faster rhythms.