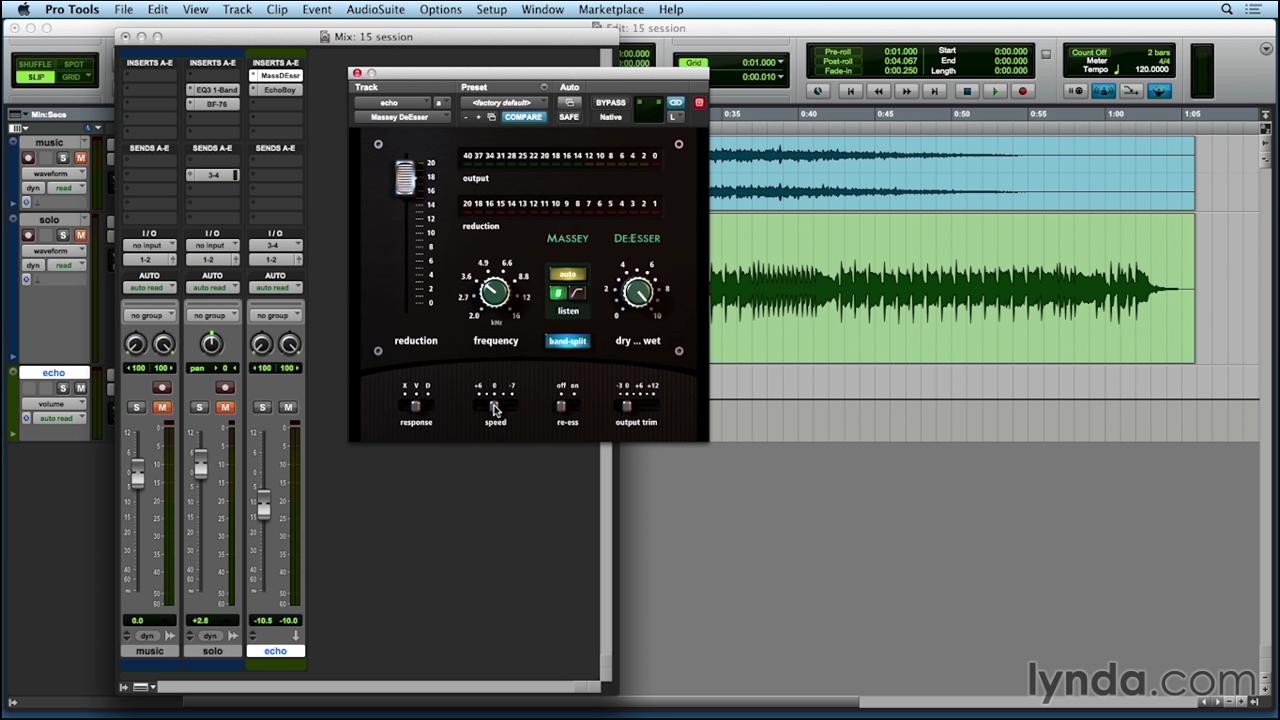 Description : Music Production Secrets is a weekly series of lessons from Tape Op magazine, which was founded by Larry Crane, who owns the studio “Jackpot”. Every Friday, Larry offers a new technique of working with effects, opening new creative doors during mixing and tracking.
Music Production Secrets is a weekly series with Tape Op! Recording Studio owner Larry Crane. Every Friday, Larry is a new technique for tailoring and tailoring.
There are some of the best musicians, including She-Him, , Jolie Holland, and Stephen Malkmus. Tune in every week for another tip.