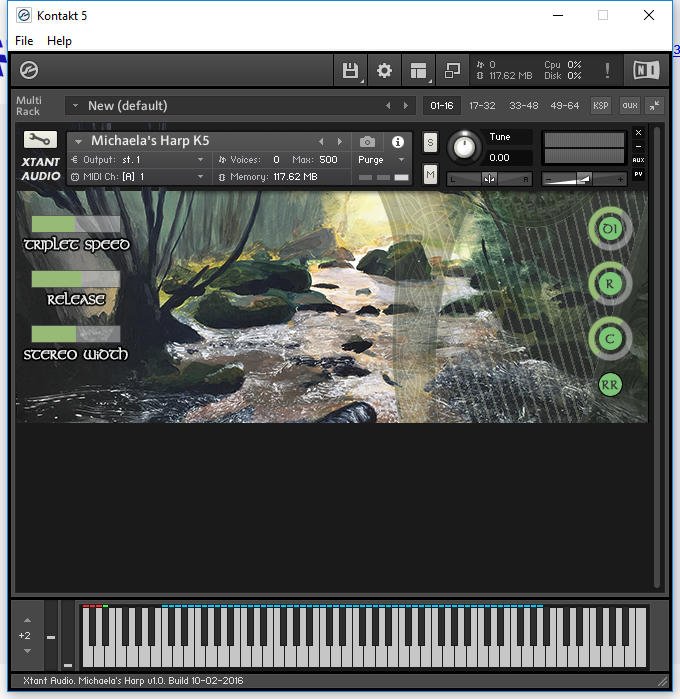 The traditional Celtic harp is an ancient instrument native to Ireland, Scotland, Wales, and parts of Northern France. We recorded a modern harp with a warm tone and a built in pick-up that allowed us to record a DI sample set in addition to two stereo microphone positions.

Here’s a live performance we recorded during the session.