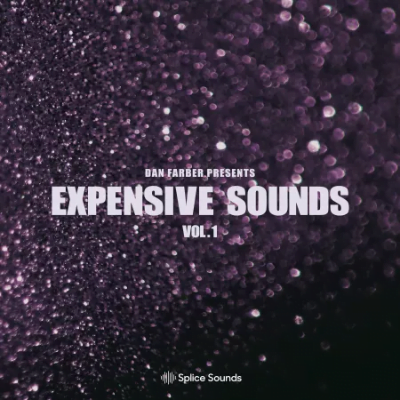 Description: Los Angeles-based producer Dan Farber began his career at home in Israel. After working intensively with several Israeli hip-hop groups, Farber embarked on a solo career. His eclectic bass music has attracted the attention of Steve Aoki and Borgore, he has remixed for Nick Jonas and D.R.A.M. and has produced and written for pop artists such as Dizzee Rascal, Dallas Austin and Nicole Millar. Now that he’s signed to Big Beat (Atlantic Records), he’s ready to take center stage in the soundstage. Get a taste of his dance-pop in his first set of samples.