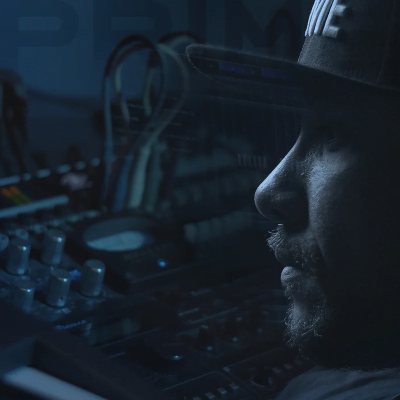 Description: Justin Prime has been creating legacy for almost a decade. With his monstrous hit Cannonball, along with Showtek topping the world charts, earning 2 gold and one platinum, Justin is one of the few rare names that have made dance history. Rocking the world with fireworks after fireworks, Justin Prime has been on the rise since then and shows no signs of slowing down. Releasing on labels such as Spinnin, Revealed, Dim Mak, Armada, Sony and Def Jam, he remixed and collaborated with the likes of Blasterjaxx, Sidney Samson, Mightyfools, Sick Individuals, Rihanna, Rita Ora, David Guetta, Jennifer Lopez and many, many others.
Now he has teamed up with 789ten to put together a collection of sounds into one package.